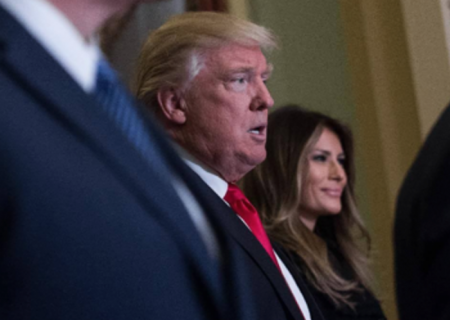 How will the real estate market be impacted by Donald Trump’s Presidency and with Republicans controlling both chambers of Congress? Though Mr. Trump is a real estate man, his policy platform has been largely vague on real estate proposals.  Here are my thoughts on how certain real estate issues may play out under President Trump and their potential impact to consumers.

There will no doubt be a short-term stimulus to the economy. A combination of tax cuts and government spending in the form of upgrading nation’s infrastructure and for national defence will provide a short boost to the economy in the first half of 2017. Inflation will likely kick a bit higher from a faster GDP growth and that will lead to modestly higher interest rates.

There will be more gyrations in the stock market. Wall Street will cheer because of less government regulation but will frown on restrictive international trade policies.

Changes to Dodd-Frank financial regulation will occur in some form. A clear positive would be the lifting of compliance costs imposed on small-sized banks. Around 10,000 local and community banks have traditionally been the source of funding for construction and land development loans. With less regulatory burden, these small banks can make more loans and will boost home building activity – something that is needed in the current housing shortage situation.

There could be a move away from stringent mortgage underwriting to more normal lending. Credit is still tight for mortgages as evidenced by very high credit scores among those who are getting approved. An important reason for overly-conservative lending is due to the exposure of random lawsuits by the government on lending institutions in recent years.

There could be less regulatory land-use and zoning burden for home construction, and thereby lower the cost of building. In recent years, newly constructed home prices have been much higher than existing home prices.

Fannie Mae and Freddie Mac may not survive. This would be most unfortunate. Let me be clear, these two institutions made horrendous business decisions in the past to buy subprime mortgages, create an internal hedge fund, and be led by political players in an attempt to serve political goals.

Community colleges are likely to get more help. That is because we need more workers with trade skills such as welders, plumbers, bricklayers, electricians, nurse assistants, and x-ray technicians. Some of these graduates will go into building homes and commercial real estate development. Interestingly, even though Mr. Trump and Secretary Clinton refused to shake hands, they both agreed on the greater role of community colleges in today’s economy.

Homeowners in flood zones and who suffer through natural disasters may get much less relief from the government. Currently this federal program to assist in wild fires, hurricanes, earthquakes, and other natural disasters is $24 billion in the hole. The government instinct could be to reduce government’s role and have homeowners pay more. All risks should no doubt be properly priced. But the current flood map for federal insurance coverage is totally outdated and not useful. Rather than lessen the coverage on federal insurance more efforts should be made on updating the maps so a better risk assessment can be made.

There will be active discussions on tax reform. The goal would be to simplify. Currently, the U.S. tax code is said to be thicker than the Bible – but without any of the good news. In simplifying, there could be a trimming of the mortgage interest deduction, reducing property tax deduction, and cutting of exemptions on capital gains from the sale of a home. Moreover, for commercial real estate practitioners, the like-kind exchange tax deferral (also known in the industry as 1031) could easily be on the chopping block.

There will plenty of other issues in discussion that will also impact real estate.
What to do about the tripling in student debt over the past decade? Immigration restrictions on home buying? EPA’s policy on land use? Drones? Lead paint? The Fair Housing Act? Let’s hope that Mr. Trump can surprise positively as only he can do. If he can somehow unite and rouse the country of “Making America Great Again” and significantly alter confidence and behavior then the economy can grow just from the positive outlook and will not cost the taxpayer an extra penny. That would be the best scenario. 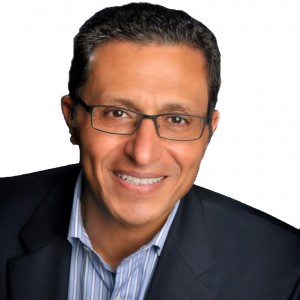